Has anything been more over-analyzed than Mad Men? Really, I should be embarrassed to join the fray… but I can’t help myself. Caveat lector – I saw every episode, but I didn’t watch and re-watch, or spend time researching it.  It wasn’t and isn’t my grail. But I’ll share a few thoughts on the finale and the series more generally… 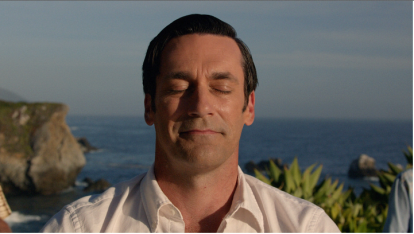